I Love You Forever and Ever, Shams, Until We meet Again 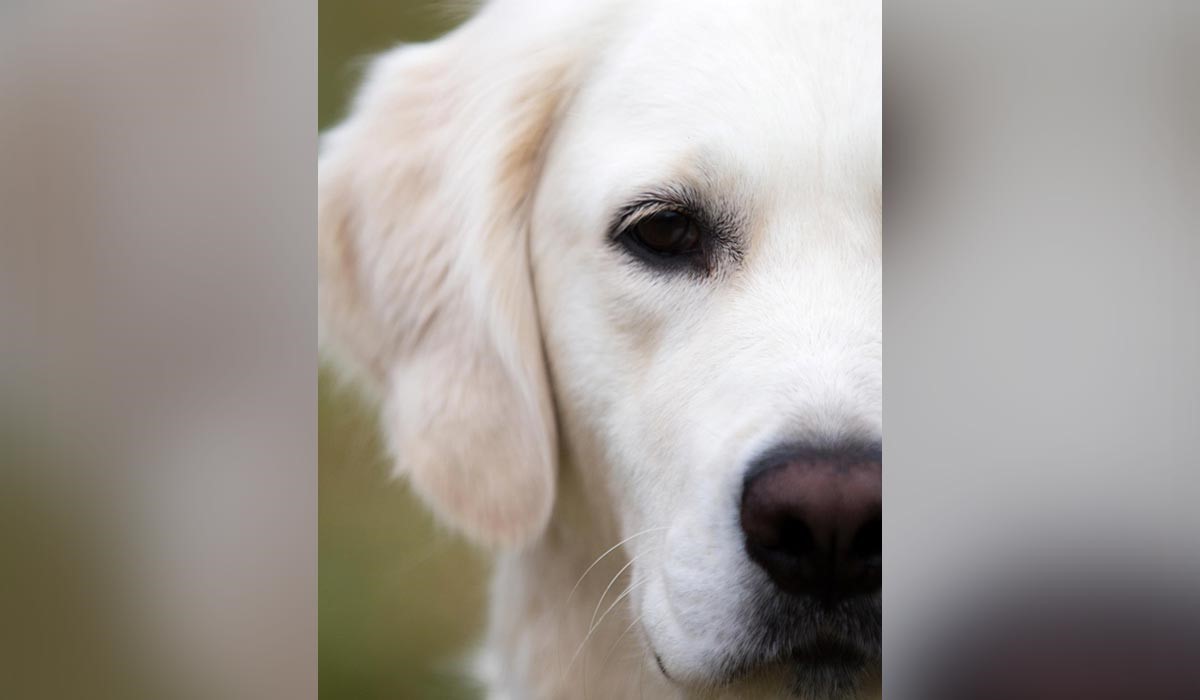 How a Stray Dog Cured the Pain in My Soul

The Thrive Global Community welcomes voices from many spheres. We publish pieces written by outside contributors with a wide range of opinions, which don’t necessarily reflect our own. Community stories are not commissioned by our editorial team, and though they are reviewed for adherence to our guidelines, they are submitted in their final form to our open platform. Learn more or join us as a community member!
By Dr. Margit Muller, Veterinarian, Life Coach, Author at Abu Dhabi Falcon Hospital

In 2001, I joined the Abu Dhabi Falcon Hospital in the United Arab Emirates. Unfortunately, the falconers were not used to a woman as veterinarian. Because I was a female pioneer in an Arab (man’s) world, they didn’t accept me—and even refused to let me touch or treat their falcons.

Their rejection was devastating. Every day things got worse, and I wondered why I had taken this job. After six weeks, when I arrived home one day, I was exhausted and disillusioned from another deeply frustrating day. My landlady, Heidi, called to me from the entrance of the compound where I lived. As I moved closer to her, I saw a shadow walking slowly toward us.

I bent down and saw it more clearly: It was a thin, dirty bundle of fur that was supposed to be a dog. I looked at him and felt as if he were saying, “Yes, this is me. I’m a three-year-old Golden Retriever mix. I don’t have a name, but I’m a nice boy. I’ve been roaming this area for eight weeks, ever since my human threw me out of a moving car.” (I learned these facts later.)

He inched closer, step by step. He stopped short in front of me and looked up. I imagined him saying, “Oh my, you look even more tired and exhausted than I am. Is there nobody to take care of you? Yes, this is the right place for me, I can take care of you. I am the leader of the pack! I’m looking into your beautiful dark brown eyes, so soft and gentle. But I see a hint of sadness and loneliness in them. Please take me, and I will make your life a happy one. I’m so tired of sleeping under trees and fighting with other dogs and cats for food.”

How could he read my soul? I wondered. The dog put his head on my knee. He had beautiful kohl-framed dark eyes, but no hair above his eyes or on the left side of his neck. His ribs stood out under matted fur. He looked deep into my eyes as if he wanted to say, “Please take me in. I can see the pain in your soul. I will do everything to make you happy. You will never regret it.”

I saw the promise of happiness in his eyes, and this was breath- taking. I couldn’t look away and decided on the spot to keep him. I named him Shams, the first Arabic word I learned, which means “sun.” He suffered from various diseases. For the next six months, I cooked chicken and rice for him (and for me) every day to heal him.

Shams recovered fully and became the most beautiful dog that walked the earth. He became my best friend, trusted confidant, and greatest support.

Six months after joining the Falcon Hospital, I was promoted to manager. I continued to face acceptance problems, not only with the falconers but also with the hospital staff. As they were all men, they found it almost impossible to accept a woman as their superior. I fought for my survival and acceptance, and felt very much alone, but Shams helped me.

It was as if he was saying, “I feel so sorry for Mom when she comes home and is close to tears. She sits down, put her head in her hands, and doesn’t move. Twice she packed her suitcase, and I got very scared that she wanted to leave.” Shams would snuggle closer, put his paw gently on my knee and his head in my lap. He would look deep into my eyes and soul as if he were saying, “Be patient; things will improve with time. Just be strong and carry on.”

Shams was my reason to keep fighting and refusing to give up. To see his face in the morning lightened every difficult day. Each day, it was as if he were saying, “Mom tells me all her worries and problems and I’m here to help her.”

When work seemed like hell on earth, Shams brought happiness back into my life. Only after emergencies arose and falcons survived my surgeries did the falconers and my team start to slowly build trust and confidence in me. Shams and I had happier times now. He became the sunshine and treasure of my life, without whose help I would have never succeeded.

He lived to the “Methuselah” age of seventeen years and gave me happiness beyond measure. I saw in his eyes his last words to me: “Our bond is so strong it can never be broken. I pray every day to God and thank him that he brought my Mom to me. I will wait for you in heaven; I know one day I will be united with you again. I love you forever and ever.”

And I love you forever and ever, Shams—until we meet again.